FLUX SOFTWARE ENGINEERING (FLUX:: SE) has its roots in the 1990’s during the early days of digital audio software workstations.

Back then the selection of audio software tools was quite limited, and in lack of the right software tools Gaël Martinet, the founder of FLUX:: SE at the time a seasoned sound engineer in the recording, mastering and post-production world in Paris, France, piled up with books about C++ programming fully determined to create the tools he needed himself.

After over a decade, and with a close collaboration as a subcontractor for Merging Technologies being deeply involved in the creation of Merging’s now well renowned products, finally in 2006 the idea of FLUX:: SE and the dream of an exquisite product line tailored for professional sound engineers was starting to take shape.

FLUX:: SE has since then been focused on creating intuitive and technically innovative audio software tools, used by sound engineers and producers in the professional audio, broadcast, post production and mastering industry all over the world. 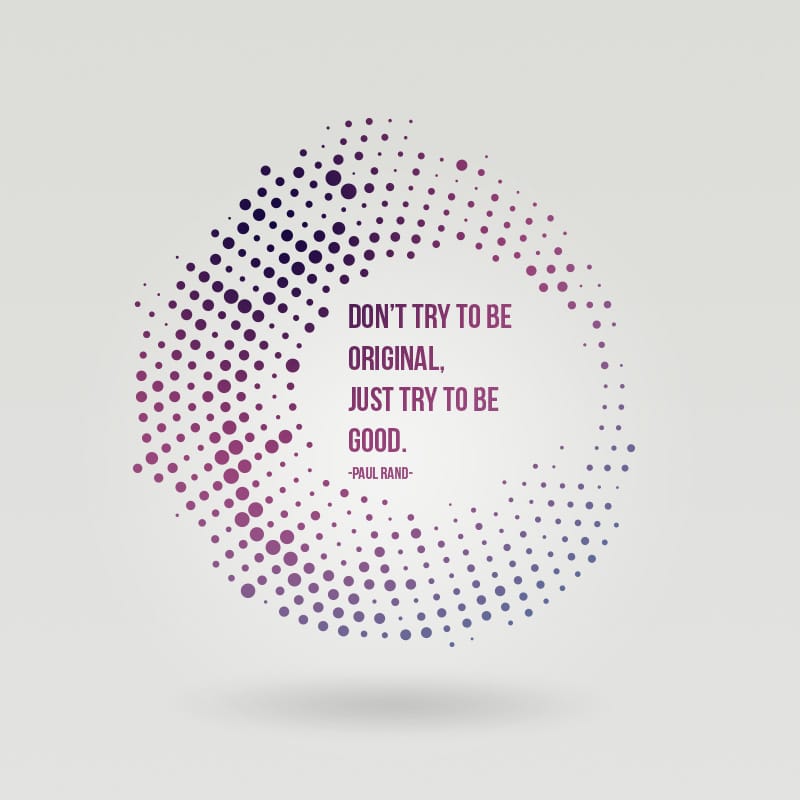 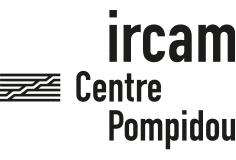 IRCAM (Institute for Research and Coordination in Acoustics and Music)

in Paris, France, is one of the world’s leading public research institutes within the fields of musical expression, musical research, sound, and acoustics.

In the realms of music, sound, and acoustics, IRCAM is at the forefront of scientific and technological innovations and several concepts in electronic music and audio processing have emerged there.

Founded by Pierre Boulez, IRCAM is an institute under the aegis of the Centre Pompidou and the French Ministry of Culture.

This company has developped the TDM support for Epure II. They have done a great job.

This company has created the computer assisted music in the 80’s. Steinberg also introduced the ASIO architechture. The VST format for plug-ins is very popular.

AVID is the reference for digital audio workstations. This company offers the complete range of audio solutions from the tiny project studio running on a laptop to the huge configurations featuring a DSP armada and dedicated control surfaces.

Apple computer, one of the most used platforms in music & sound industry. 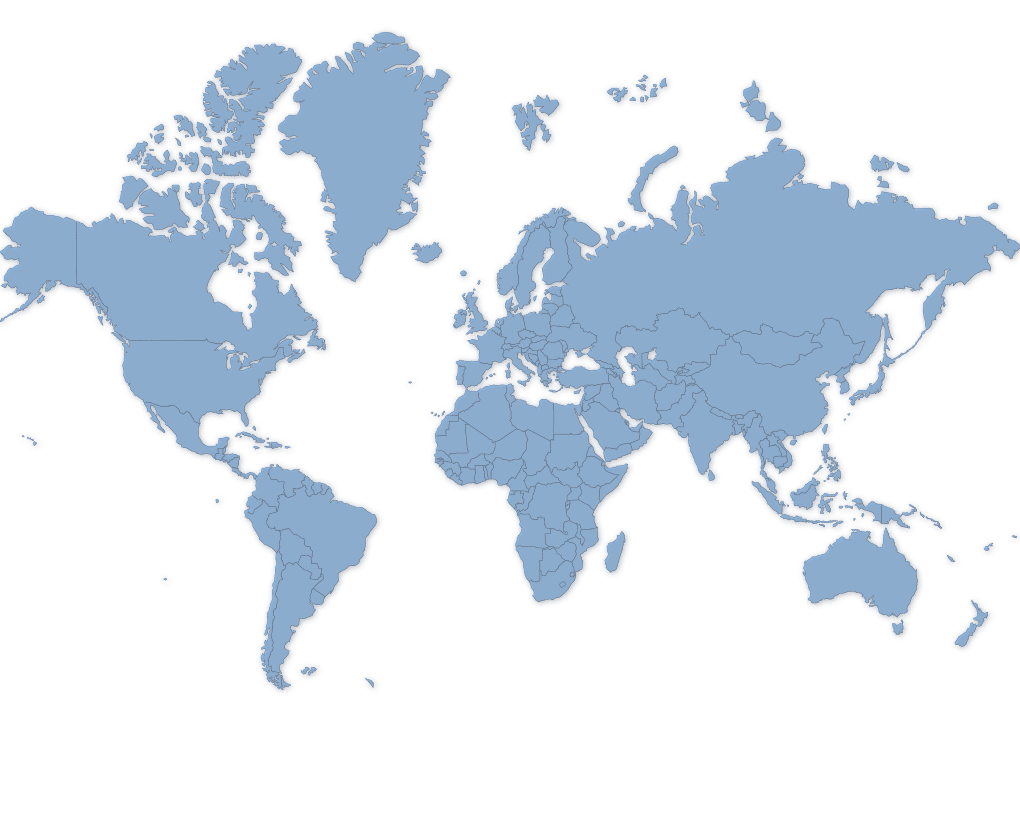 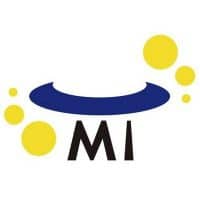 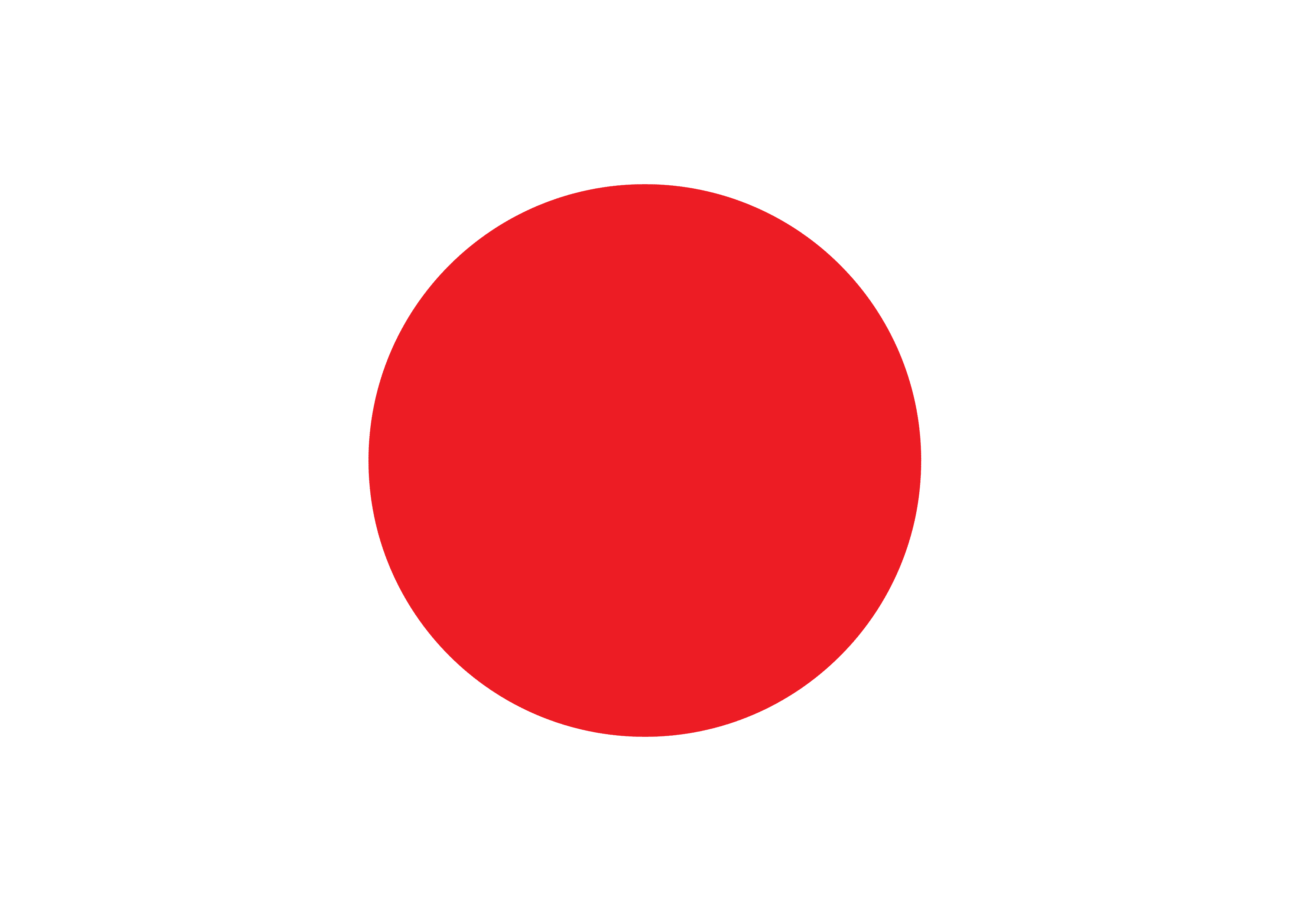 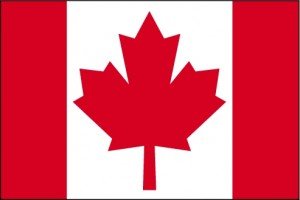 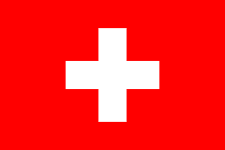 Solera, Pure Compressor, Pure DCompressor, Pure Expander and, Pure DExpander are available in version 1 for VS3 which is the DSP technology for Pyramix DAW. These plug-ins are distributed thru the Merging Technologies sale network. 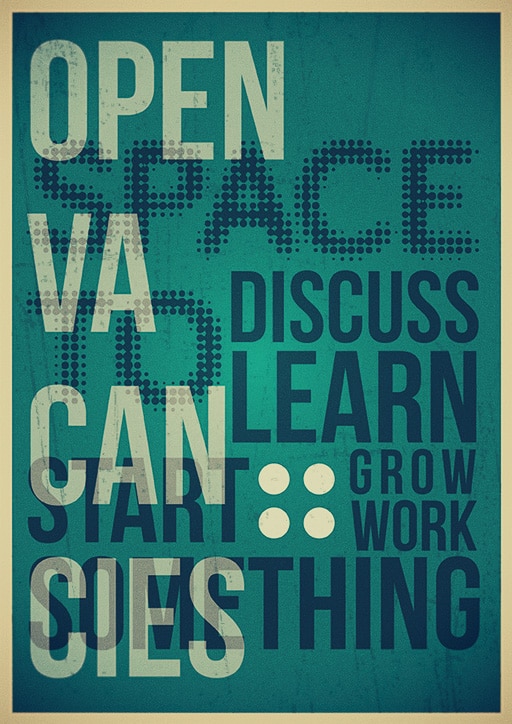 Flux:: are looking for developers!

Required skills are: Mastery of C++ as well as good knowledge of Python.

It’s a plus if you’re already experienced in development for the wonderful world of Audio and Video, but it’s not essential, if you have an interest in the subjects.

Please send your application by email to: job@flux.audio