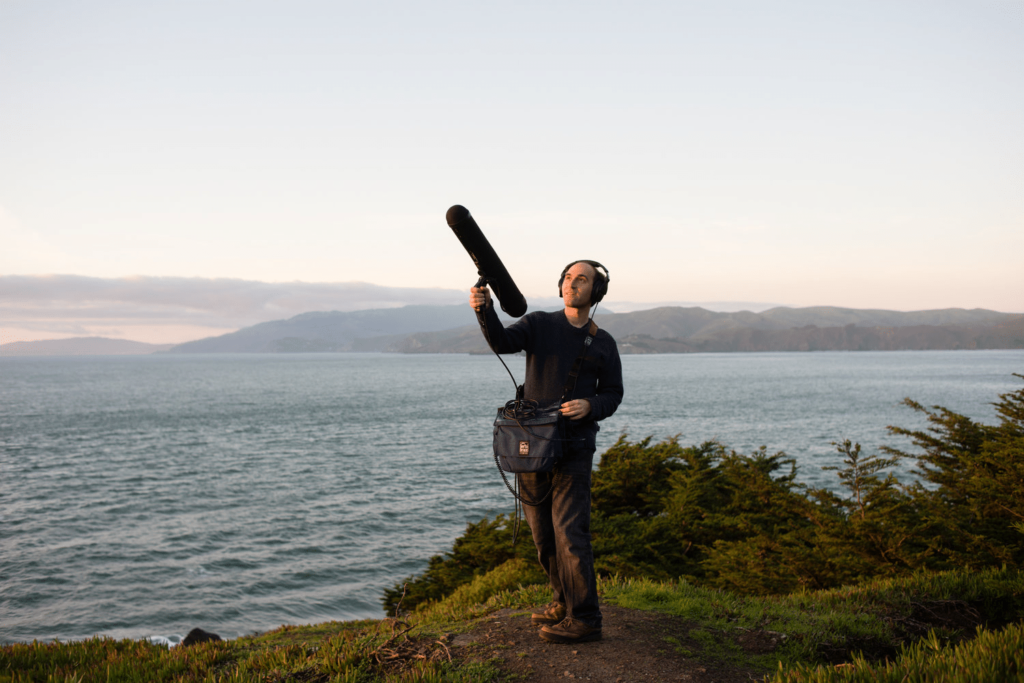 Iconic audio designer Andrew Roth of San Francisco based Roth Audio Design has been creating immersive sound experiences for over two decades. His work runs the audio gamut. Working hand in hand with museums and theme parks, he designs, builds and installs immersive systems that create a life-changing audio experience. He also creates, records and mixes the audio content for these attractions. Beyond the museum and theme park work, he is often involved in audio work for film, television, radio, games, and web media where he often finds himself working in the rapidly growing field of immersive 3D audio experiences including interactive AR (augmented reality) and VR (virtual reality) as well as object oriented mixing. He provides sound design and mix services for all audio configurations including stereo, binaural, Ambisonic, 5.1, 7.1, and 7.1.4. With such a wide variety of audio work, it’s no surprise that SPAT Revolution is an integral part of his workflow.

SPAT Revolution, currently the most comprehensive real-time 3D-audio mixing engine available, provides its users the ability to control the position and add room effects to an audio-source in a three-dimensional sonic atmosphere. The results can be sent to a loudspeaker configuration or a pair of normal stereophonic headphones or the results can be exported as audio stems to be used within other audio engines such as Pro Tools or Cubase.

In discussing his current work, Mr. Roth explains, “It’s all over the map. There’s a lot of post-production. I’m in a studio where, you know, I do a lot of film and television. I used to do more games and things like that but I’ve gotten a lot more into installation work like theme parks, exhibits, museums and a lot into the binaural world as well which I’ve been interested in at least twenty years.” Roth actually began using an early version of SPAT back in the 90’s when a computer that was considered state of the art at the time had to struggle to keep up with the software application. 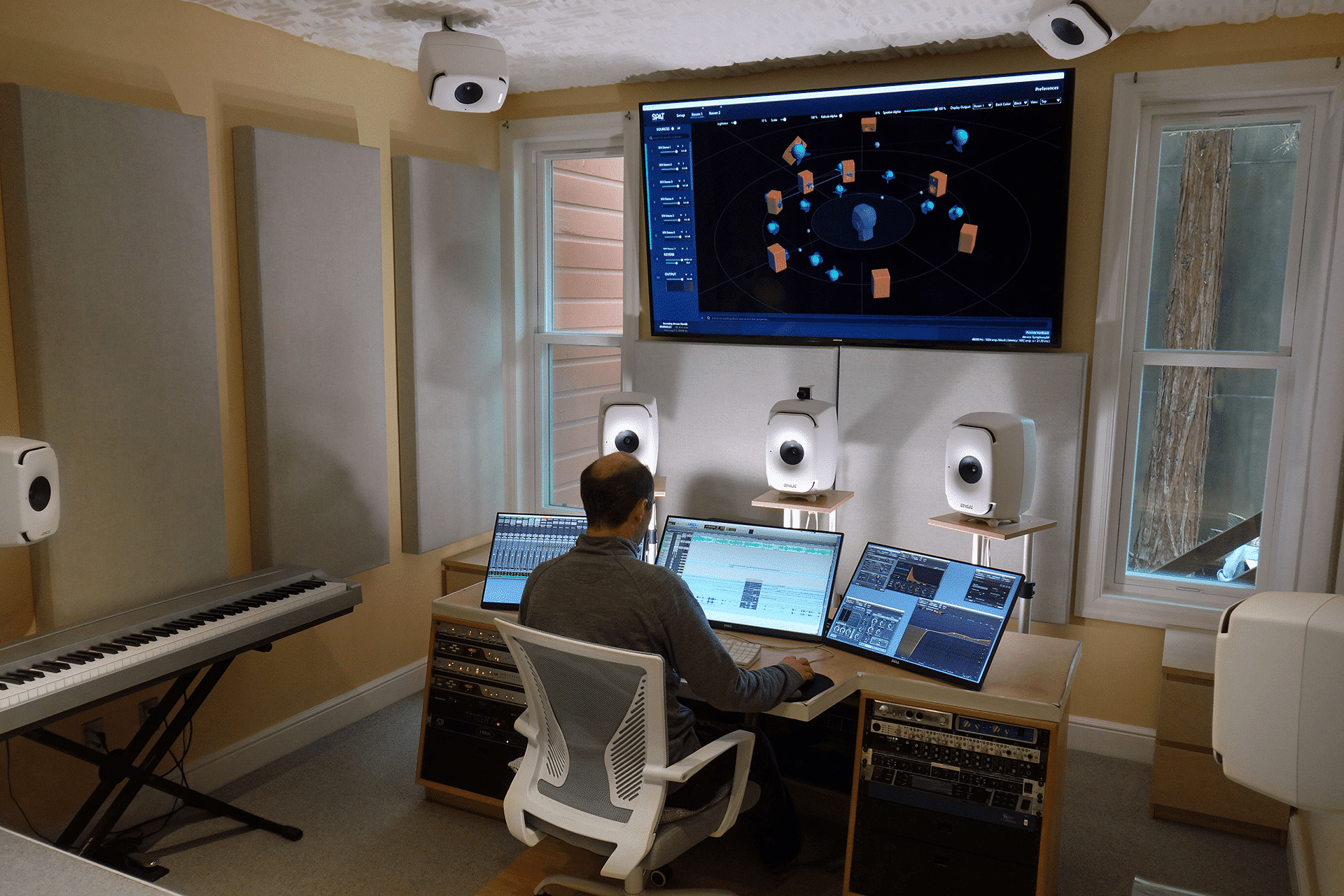 After pouring his heart into an audio design project making sure that every sound is exactly right and the mix has been meticulously tweaked, it only makes sense that he sees the project through the installation ensuring that there is no compromise made along the way even if that means disguising speakers in plants and/or burying cables in the installation. “While I like the comfort of the studio and the family life it affords me, I’ve found myself enjoying getting down and dirty. Some of the places I’ve been doing exhibits involve plants and dirt, you know, in the ground kind of cable running so that’s a nice change from the clean studio.” He continues, “With installations, one thing I found is when I would do audio for say a small theme park or something, I didn’t have any say in what I was designing for. They would say well this is the equipment, this is where the speakers are, these are the limitations. I’m still the sound designer at heart, but I like being able to bring the hardware installation as well because I can put in exactly what I know I want from beginning to end.”

Mr. Roth’s lifelong love of audio began as a child. He explains, “I’ve been interested in audio and sound in some form since before I was ten years old. There was a reel-to-reel machine in our house, in the basement, that was unused with a bunch of tape that was unused, stuff my father had bought before he had a kid and it had just been abandoned in the basement. So when I was nine or ten years old I started playing with that. I guess the immersive part just led me into the natural sounds world. I would stick friends and family members in a self-made sound chamber out of a tent and blankets with multiple speakers and I would play things like natural environments on records and cassettes and pump in music and just try to create environments in the dark.”

College paved the way for Mr. Roth’s passion for audio to expand, “It’s funny because I went to college at Oberlin, which is a conservatory and a regular liberal arts college in the Midwest so I could be near music and I studied eco-musicology and history and stuff like that. Sound was always just something I was sort of doing. I didn’t study it specifically.” A college internship at Earwax Productions (a sound design studio) eventually led to full time employment. Mr. Roth remained on board with Earwax for about five years until the dot com bust in 2001 or so and that was the birthing point of Roth Audio Design.

SPAT has become a necessity for Mr. Roth’s workflow as it allows him to audition his work in progress before actual installation has even begun. Wearing headphones for extended lengths of time can become fatiguing. SPAT resolves this by allowing Mr. Roth to recreate a binaural sound space in his 7.1.4 room recreating the binaural experience without wearing headphones allowing him to accurately mix for a binaural experience with or without headphones. 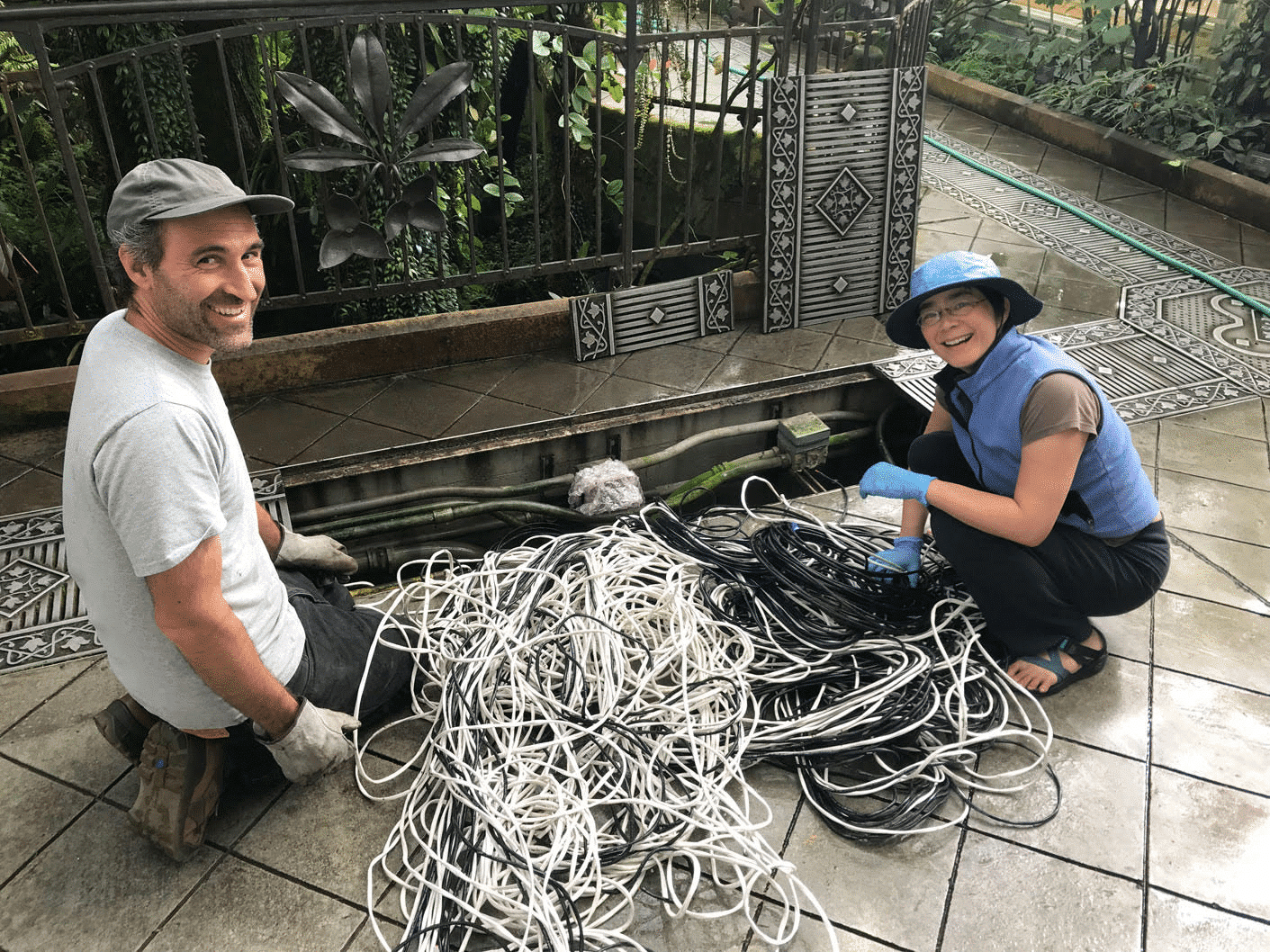 Mr. Roth is currently working on an installation in Golden Gate Park for the holidays that incorporates over seventy independent channels of audio across six rooms. SPAT allows Mr. Roth to virtually build each of the six rooms to utilize during the design process. “I can set up each of these rooms and can demo the design as it comes along. I can bring in the director of the museum and they can come to the studio and get an idea about the sound before it’s finished.”  He goes on to say, “In those places where I recreate rainforests there are speakers in the ceiling, there are speakers in the floor for frogs and in the floor and birds in the ceiling and things around the horizon level. So I can demo that in the studio.”

Mr. Roth describes his utilization of SPAT Revolution, “What I’ve been hired to do a lot of is to do these immersive, very detailed and accurate historical recreations. I call them ‘audio-archaeology,’ where I try to take all the elements and put them together into a 3-D environment and I’ve done that with other binaural programs over the years. One thing that’s really cool about working with SPAT, and I’m about to do this for a museum in Sydney, Australia, is that it’s not bound to binaural. If I create a really detailed 3D recreation of say, San Francisco in 1906 with cable cars and all that, in the past it was a real pain to try and take that session then say remix it for a multichannel installation. Whereas now I kind of have this 3D environment and it’s not bound to its end mix. I can repurpose it much more easily.” 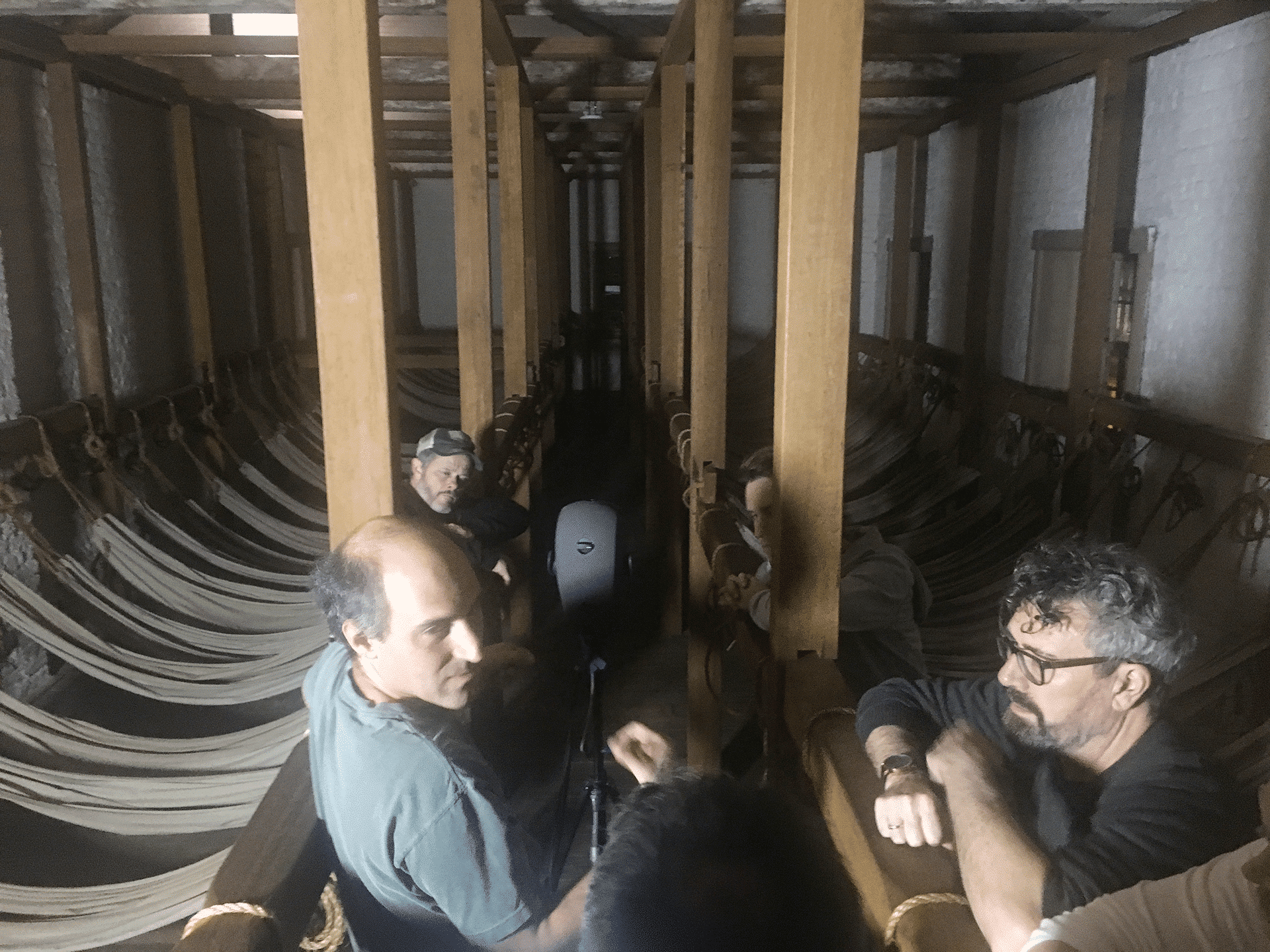 SPAT Revolution’s flexible and powerful feature set help keep Andrew Roth and Roth Audio Design at the top of their field. Keep an eye on what they’ll do next at http://rothaudiodesign.com.